Home Lifestyle How to cook shrimp 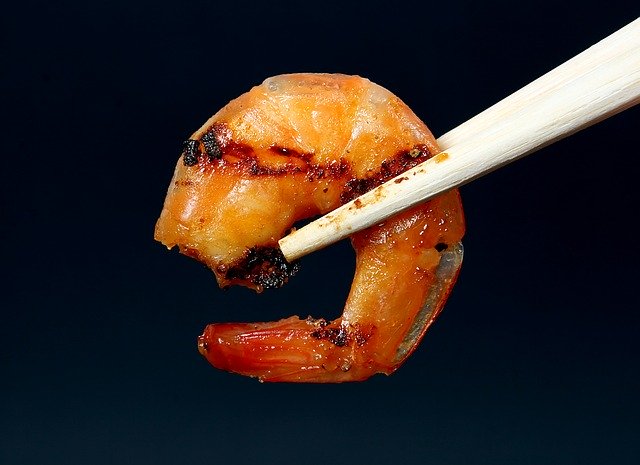 This type of shellfish has its supporters as well as opponents. Seafood is a characteristic type of food and not everyone likes their taste. However, it is worth learning a few facts about these aquatic beings and becoming familiar with the secrets of their cooking. How to cook shrimp? We answer the questions.

What is worth knowing about shrimps?

Shrimps, like other seafood, have an amazing, deep taste that comes from the increased concentration of tasty amino acids in their cells compared to terrestrial animals. This type of adaptation to living conditions in the salt waters of the seas and oceans was a must. If there were not enough dissolved substances in the cells of marine animals, due to the phenomenon of osmosis, they would simply lose too much water that would naturally leak through their membranes to reduce the concentration of the salt water around them.

Fortunately for us, shrimp accumulate in their cells glycine and glutamate, i.e. compounds that give them a sweet and umami taste. Some fish, for example, sharks, instead of these amino acids accumulate in their bodies large amounts of not very delicious, and broken down to even less appetizing urea substances.

How to prepare shrimp

Defrosting time should be short, but should not be accelerated artificially by raising the temperature excessively. The ideal medium for thawing shrimp is cold water, whose high density makes the exchange of temperature between it and the shrimp quick. Just a few minutes to defrost medium-sized shrimp. Alternatively, they can be thawed in a refrigerator package, but this will last longer due to the lower air density.

After thawing, we can peel the shrimp. Shells contain a lot of flavors that can contribute to improving the taste of the tails cooked in them – the shell also catches juices leaking from the meat. Shelled shrimps, however, require a bit longer cooking (although you can cook them harder without drying them out), and guests may be grateful if we peel the shrimps for them and save them from dirty fingers – your choice.

Regardless of whether we cook shelled shrimp or not, I recommend removing the not very appetizing intestine. To do this, carefully cut the top of the tail and dig a dark line out of it.

How should you cook shrimp? So that they do not lose their properties and nutrients, they should be thrown into boiling salted water and cook for about 4 minutes. We take them out when they become soft. Cooking for too long can cause them to be too dry and lose their taste. You can also add lemon juice or oregano to the water to make them acquire a better aroma.

Shrimps will go well with spring salads, casseroles or as an addition to pizza. We can also integrate them with dishes such as risotto, serve as a bite to wine or bake in a dough. Remember that this type of crustacean is also a culinary aphrodisiac! 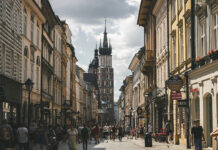 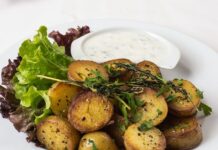 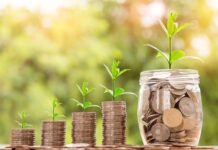 Should You Get A Pool Table Or A Ping-Pong Table?